This week, I’m honored to host Sue Seabury’s first chapter.  I love her writing and her characters.  The humor is top-notch, too.

Buy on Amazon or read for free on KU

Kandi is all set to open the hottest hair salon in West Hollywood. The only thing she needs is a teensy bit of cash to cover the rent. Should be no harder than trimming up split ends with all the investors headed to the First Annual Hairstravaganza in Juno Beach, Florida.

One minor hitch: she booked a flight to Juneau, Alaska.

All return flights are booked for the next few days, but Kandi is confident everything will work out. In the meantime, fate has placed a gorgeous man with the most amazing head of hair in her path, perfect for promo photos.

Mario can’t wait to leave weird, smoggy LA behind and return to his true calling: building a community center for his tribe of Tlingit Indians. The last thing he wants is a gal with a turkey on her head. But he can’t leave her stranded on the curb.

While Mario fights to stop his uncle from putting a strip mall on the sacred land and Kandi texts her thumbs down to nubs trying to keep rivals from renting her salon out from under her, their growing attraction proves a distraction neither wants.

Then again, maybe each has exactly what the other needs.

And now to the First Chapter. 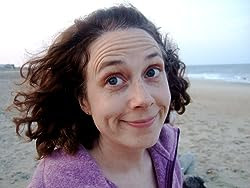 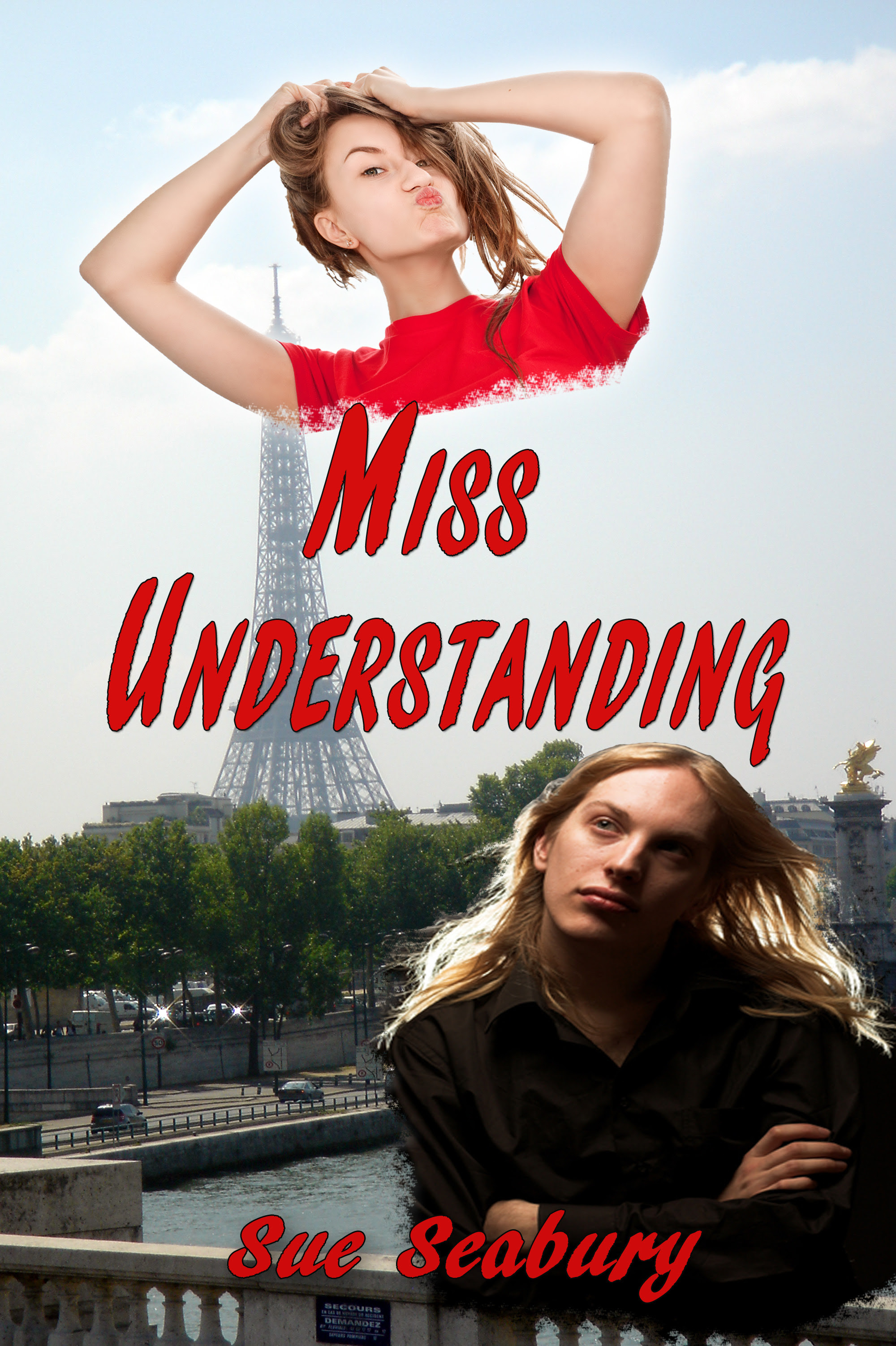 August 9th through the 11th, both of my books will be free on Amazon. Promos start around 3am est.

Free promotions are a way to connect with readers, and more importantly, to get reviews and feedback from the community. Reviews are hard to come by and are greatly appreciated. You can review my book on Amazon, (just click on my book link after you’ve read it), Goodreads or my Facebook page.

The Kiowa in Love Contemporary Series takes the reader on a trip through self-exploration, marrying the spirit of Native American culture with love and humor. Each book revolves around Grandfather, a long lost soul who wishes only the best for his granddaughters. He demands that his granddaughters honor themselves before finding love and fulfilling their destiny. Nevertheless, if you cannot find your Indian on your own, he will find it for you, whether you want him to, or not.

Each book is rated 18+, very light sex scenes, nothing graphic, but a lot of adult humor.

I’m looking for some input from readers. I’ve had the first book, Little Sparrow, professionally proofread, so if you downloaded a previous copy, give this one a try. Amazon ‘fixed’ the color errors on my manuscript so now it should be scribble free. If you rated it before and would like to give it another go over, that would be great.

I’m thinking about changing my book cover on my second book, Painted Girl. Any thoughts on the cover would be appreciated.

Also, I might take both books down and put them up on Smashwords so this may be your last chance to get a free copy. It will depend on how things go. I’m lucky that I have constant Kindle Unlimited (KDP) sales. Thanks to everyone for that.

I hope you enjoy the books, if you do, again, please rate them on Amazon. I have no idea if you like my books, or not, unless they are rated. If you have any comments that you’d like to share, you can private message me here on my blog, at goodreads or at my author account, rsch881@gmail.com
Thanks for reading!

Little Sparrow is a romantic comedy about embracing Native American heritage and love. The story revolves around Grandfather, a collector of grandchildren, trying his best to preserve his heritage while making sure his grandchildren are happy.
Karen is one of Grandfather’s lost. She “thinks” she’s happy in New York, but Grandfather’s devised a plan to get her home and hooked up with a man.Karen has no idea that she’s being manipulated into coming home for Thanksgiving. A horrible storm forces her to spend the night in a hotel.. with a man she just met!Richard had lost his wife years ago and hadn’t opened his heart to anyone, until he met Karen. They’d hit if off so well. Everything was going perfectly, until she’d run away from him and swore never to sleep with him again.

Back home, Thanksgiving had turned into a complete fiasco. Her mother was selling the family farm, her dog was ill, and she’d slept with a man who could end her career, only to find out that her mother had invited him to Thanksgiving!

Enter Grandfather. He helped raise Karen the Kiowa way. He wants Karen to find herself, she’s lost the Indian in her. She’d run away from her family, but now she was home and he needs to find a way to keep her there, with him. He needs to pass his heritage on to the next generation before they became lost, too.

Grandfather took one look at Richard and decided to put him through the trials, No one courted one of his granddaughters unless they were worthy. Grandfather had to make sure that Richard would honor their ways. But even if Richard passed Grandfather’s trials, could Grandfather convince the both of them that they belong together and in Kansas?