Rarely does a writer come along who wows you as she drags you deep into her story.  Godiva Glenn is one of those authors. Godiva is one of my all time favorites.  Deep, sexy, and full of those special moments you’ll be reminiscing about for some time. Remember, mature audiences beyond this point.  You’re either 21 or you’re out of here.

Wedding Antics.  Introducing the first in many steamy adventures in the Godiva Glenn short story universe.

Ava’s flown across the country to attend her best friend’s wedding. But being a single stranger at an event encompassing love and happily ever afters isn’t looking so good now. Lucky for her, one of the groomsmen is willing to overstep her boundaries and give her a night of anonymous memories.

She wasn’t looking for a persistent suitor, but once his hands are on her, her protests fall apart. What is there to lose? No names, no strings, and very few limits on the fun. Ava and her stranger are in for a wild ride.

And now to the First Chapter. 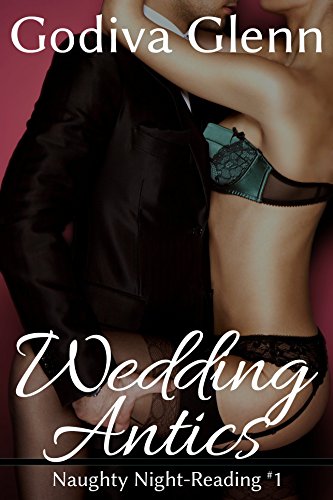 I can’t wait for the next chapter.  If that doesn’t give you a taste for Godiva’s writing, check out our next piece.  Supernatural Delights: A Paranormal Playground Book.  I love this one, too.  Powerful writing, great story. 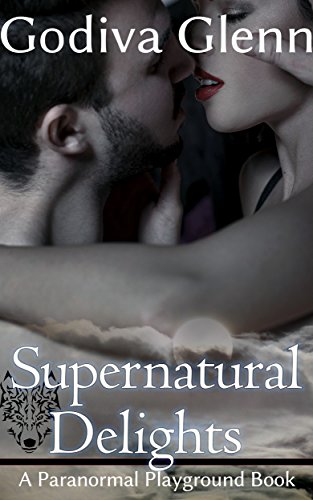 Wasn’t that wonderful?  Join the VerySherryTerry blog on Wednesday for a review and send in your comments.  We’d love to hear from you.  Remember to write a review on Amazon when you’re finished.  Feed the author, give them a review.