Join us tomorrow! 7/21 at noon CST! Grab free books and prizes. Get some love!

Here is the link to the event: http://bit.ly/2sQlZ3I

Be there or be square! Bring your friends and their little dogs too! 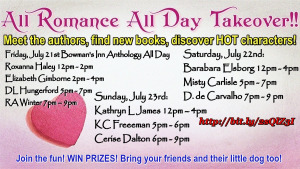 Great pointers on getting rid of filters and making your writing strong.  You go, Sherry!

I’ve been doing a lot of reviews lately, while I put my latest work on the porch–out of the way, and ignored.

One thing I’ve noticed is that writers aren’t farming their information. And yes, I’ve done this myself.

What is farming?  Providing the information needed in slow drips and letting it grow.  Why?  Because tons of backstory at the beginning of your book is boring.  You’ve got that perfect first chapter, a great plot but you slow down the progression by delving into the mundane. 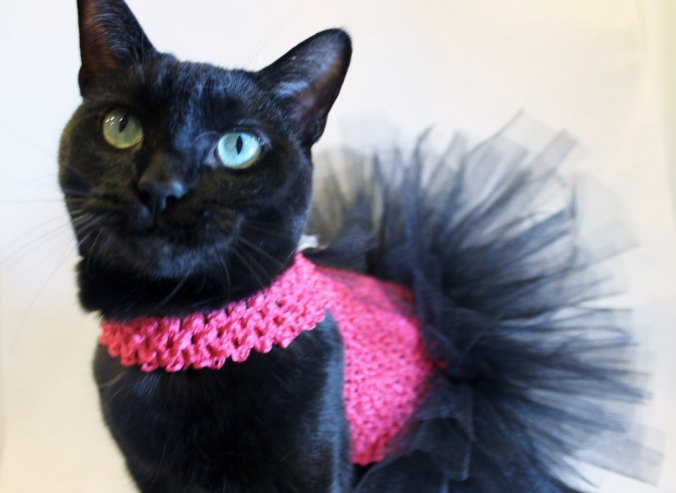 If a reader has to know a, b, c, and d, before chapter 6 to understand that ‘The map is the key to the forest, and only the unicorns can enter Jannon on Tuesdays, on the first blue moon in Saturn.  The rider needs to wear pink underwear and a candy cane bra which can only be found on a moonless night, within three days of a blue moon on a beach guarded by toad-men.  Men who were ‘insensitive’ in life, and have been cursed to spend life as a toad until the princess comes and kisses one.  The toad-men can only speak when directly spoken to and answer in rhymes that must first be deciphered before the unicorn enters Jannon, a magical world of sex and orgasms.

Yeah, don’t do that in one paragraph or a freaking page… eek it out.  Look for the map, which leads to the clues.  Giving a reader ‘get a, b, c, and d’ all at once is overwhelming.

I have a weird imagination.  Actually, wait for a sec while I write out an outline.

The phone rang. I answered, “Hello?”

I checked the family room and hollered upstairs.  No answer.  “Sorry, she’s not in.”

“Do you know when she’ll be back?”

Headlights poured in through the family room window.  “Wait. A car just pulled up. Would you hold on for a moment?”

The phone rang. I answered, stepping over a puddle of blood. “Hello?”

I sighed.  So much work to do!

Red bits of brain dripped on the stairs like a broken faucet.  “No, it’s Mrs. Hanky Panky.”

I checked the family room and hollered upstairs.  No answer. Which, if she answered, wouldn’t that be freaky?  Dead girls don’t talk back.   “Sorry, she’s not in.”

Technically, yes, she was home.  Kinda dead though. Just a wee bit of a lie.

“Do you know when she’ll be back?”

Headlights poured in through the family room window.  Ah, more meat for the party! “Wait. A car just pulled up. Would you hold on for a moment?”

“That’s me and my sister. Can we wait on So-n-so?  She wanted to go see the movie with us.”

A car pulled up the drive.  Headlights poured in through the family room window piercing the darkness.  The cell-phone shook in my hand.  “A car just pulled up. Would you hold on for a moment?”

Why do you need the whole conversation?  You don’t!  What is important? Set the scene, set the mood. In the first example, more words, more descriptions.  In the above example, fewer words make your point.

Time to go! My cat’s giving me the evil eye.  Apparently, the new and improved ‘cat food’ isn’t up to snuff.

Almost everyone who’s been on Scribophile.com knows Peter.  His interesting comments and insights have helped many aspiring authors.  With many passions in life, Peter is a busy man but he always has time for his favorite loves.

His wife Rose- and food.

Seriously, the man’s fondness for both is astronomical.  I do believe the man’s favorite saying is, “Food. Yummy, yum, yum. Gimme.”

As a computer programmer, he has an analytical mind.  He fawns over math, artificial intelligence, science and new discoveries.

Just make sure there isn’t a lack of food!

His debut book is ‘Painted Days‘. A look back into the past, when humans inhabited Doggerland.  Primitive human’s at their best. And worst.  There is love, action, murder, and slavery afoot as daily survival takes the forefront of our story.  Tribes raise arms against each other in a fight to the death.

Why did you decide to write about Doggerland and early humans?

The story started from certain thoughts on how people respond to the knowledge that, ultimately, they will die. I wanted a free reign to explore this without stepping on any religious toes. By putting it in the past I could step lightly around those toes.

Where did you get your inspiration for the story? 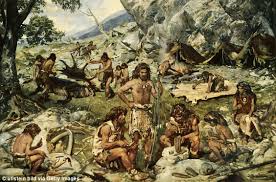 What happens to a person when the love of their life dies. How do we cope with fear, love, and death?

At some point, our forebears went from living in the moment to planning ahead. The change must have been a huge shock. Early humans could kill animals simply by herding them off cliffs. Living in the moment, we fear immediate threats, but by planning ahead all future threats become real and relevant, including the knowledge that we all must survive. Instead of dealing with existing problems and fears, early humans had to look towards the future.

My story was constructed around these fears, and how manipulative leaders use those fears to control us.

What message would you like the reader to walk away with?

I wanted people to see their lives from a different perspective, free from the cultural practices currently protecting us.

Take one character and tell me about him/her.

Rhatha is loosely based on someone I once met. A person whose whole life was based on seducing women. There was an underlying creepiness that I tried to bring to the character.

What fascinates you about the time period?

It was the beginning of things. Everything was in front of people to discover, without all the complications, and ease of modern life.

What research did you do?

I have always been fascinated by that time. I must admit that quite a bit of it was from online material. The story tries to bring together many disparate elements. The sea level rise 8,000 years ago. Break-out floods. The Natufian invention of agriculture, and its gradual spread into Europe. 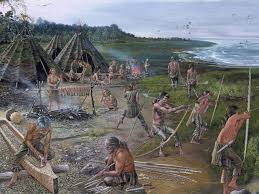 My favorite scene is at the end of Chapter 2 The Days of Youth, just after Rhatha is angry with her for rejecting her. I like the change in tone and energy compared with the previous.

In the seasons that followed she watched him, and all the other young men whose feigned casual glances, always showed something more. It changed her and gave her understanding. She grew into a woman while the young men strutted their male pride with studied nonchalance.

They fell for her like a bear for honey. Many days she desired quiet solitude where no man tried to get her attention. She came to understand the heart of men, how they rage at rejection.

She always thought of her father, when frustration shook her. What would he do? She pictured his warm generous face, and it took her thoughts home to the fire, her sitting on a log, with his calming words rolling over her. Then her anxiety disappeared and only his peace remained.

She wished she could talk to the men, in that same calm manner her father used, so that they might hear her words and feel his wisdom.

Then she would say to them. ‘Why choose me? Somewhere your true mate awaits you. You need only have the patience and dignity to find her.’

But she could never find the right words at the right time or find the tone or spirit he had. So instead she would snipe at them, feel their anger in return, regret her words and then rage at her own regret. It burned in her.

So the passing seasons hardened a soft heart and bent it to life’s cause.